This isn’t a large content update, however it is a bug fix/patch update. 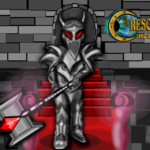 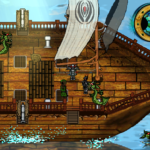 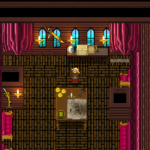